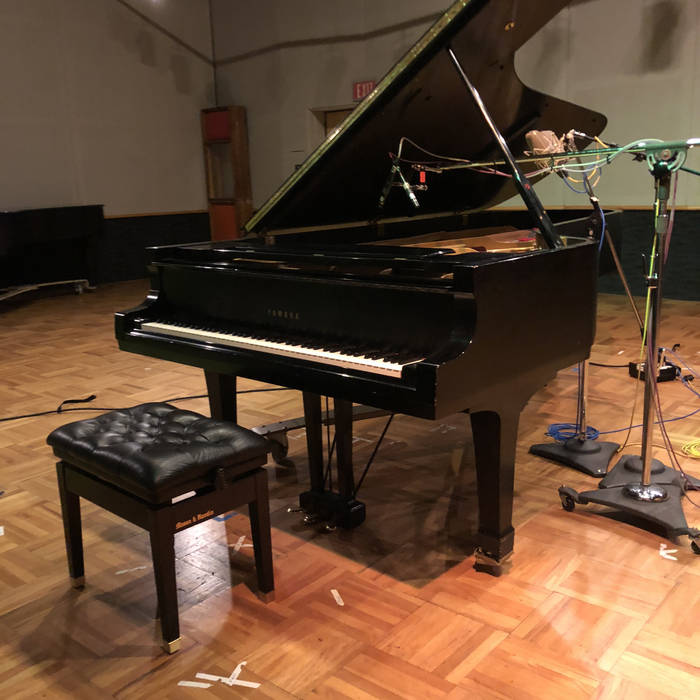 The one hour, four minute performance at the Yamaha C9 piano at Fantasy Studios, Berkeley, California, on July 1, 2018. Disc available through www.jamesarmstrongmusic.com.

This performance, at the instrument that McCoy Tyner personally chose for the studio, recently debuted on the NPR affiliate WGVU-FM in Grand Rapids, Michigan. Kudos to Harvey McKnight / The Jazz Spotlight, and Scott Vander Werf / Sound Excursion.

Ruminations is an extended, multi-part performance for solo piano, recorded in one take at the Yamaha C9 concert grand at Fantasy Studios, Berkeley, on the afternoon of July 1, 2018.

It is dedicated to the many asylum-seeking children who were, and are, unlawfully separated from their parents at the southern borders to the United States by the current Republican administration. To that end, there is a strong influence from Spanish classical music; the great composers Isaac Albeniz and Enrique Granados have left an indelible mark on this work.

It is my wish that this music brings healing to those that have been profoundly displaced; memories of a courageous people that have not been forgotten.