from The Ancients by James Armstrong 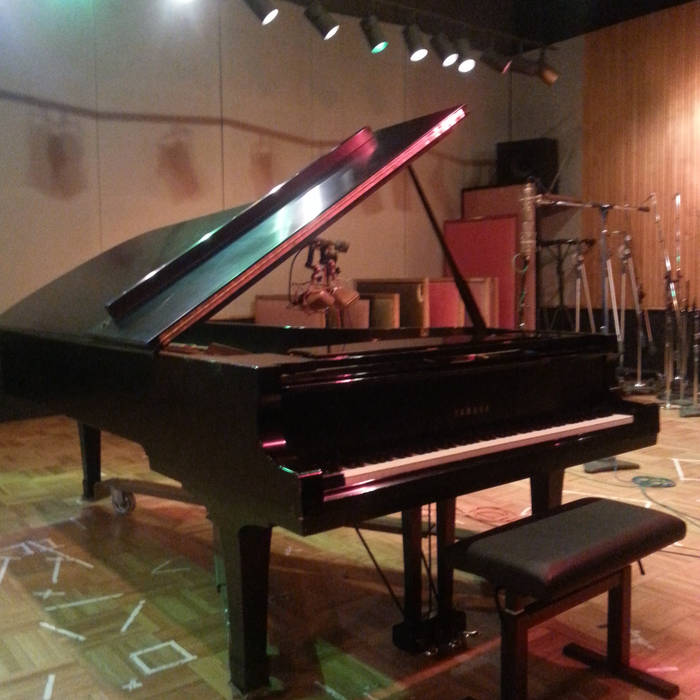 The Ancients sits at the intersection of improvisation and modern classical music; a crystallization of techniques and processes that were initiated some forty years ago.

As its form evolved, over several years, it was apparent that it could not be contained by traditional music notation. Reductions to a score, in two dimensions, had become a distraction; irrelevant for purposes of a complex, solo performance, in real-time.

Realistically, extended performances along these lines are a lost art here in the San Francisco Bay Area. Long takes, informed profoundly by European piano concertos, are anomalous. In music venues especially, there is a tendency to focus squarely on standard, American repertoire of relatively short duration. An insistence on show tunes has in fact overridden new music.

This work continues despite the odds; it has thrived in the absence of ‘vetting’ by regional promoters and broadcasters. All of this gets back to the idea of serving the art, as opposed to a corporation, or for-profit business entity.